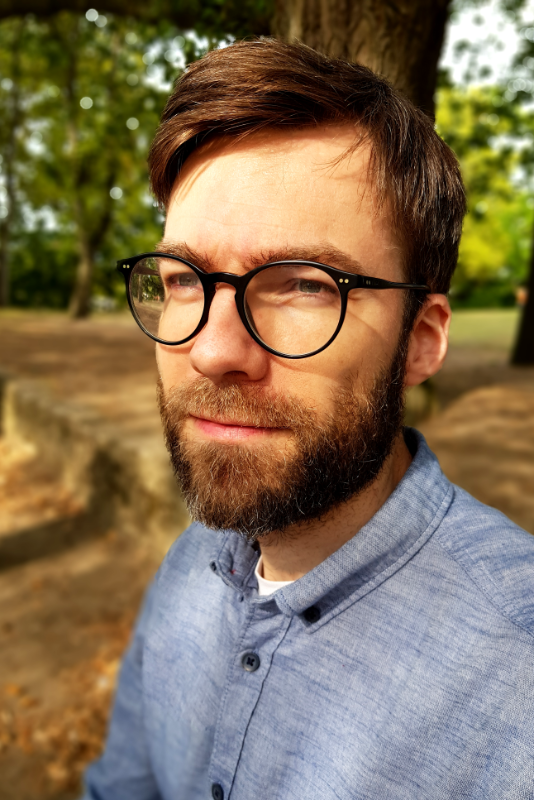 “To see something marvellous with your own eyes - that’s wonderful enough. But when two of you see it, two of you together, holding hands, holding each other close, knowing that you’ll both have that memory for the rest of your lives, but that each of you will only ever hold an incomplete half of it, and that it won’t ever really exist as a whole until you’re together, talking or thinking about that moment ... that’s worth more than one plus one. It’s worth four, or eight, or some number so large we can’t even imagine it.”